In addition to being used in sensors, red-light LEDs can also be used in medical treatment. In recent years, much red light and near-infrared LED treatment instruments have appeared, claiming that LED lamps can be used to achieve beautiful effects. There are not only specialized beauty clinics but also Buy a home treatment device for use. And Asia is an important market for beauty equipment, with a five-year compound growth rate of up to 20%.

Red LED lighting was originally not for beauty purposes. It originated from research conducted by NASA and the Wisconsin Center for Space Automation and Robotics (WCSAR). It is hoped that plants can be grown in confined spaces such as the Space Shuttle and the International Space Station. Maintain the nutritional balance of aviation personnel.

Because cells need gravity to stimulate growth, it is difficult for humans to heal wounds in microgravity or supergravity. NASA hopes to use red LEDs to alleviate the muscle atrophy of astronauts and accelerate their wound healing.

Studies have shown that red LED spectra with wavelengths of 680nm and 730nm and near-infrared LED lights at 880nm to have a good recovery effect on the skin. These technologies can be used in astronauts as well as patients with diabetic ulcers or severe burns. Research has also found that infrared LED lights can also be used to relieve the pain of chemotherapy and radiation therapy.

With the advancement of technology and the reduction of LED prices, lamps are gradually appearing on the market to treat acne, eliminate wrinkles, or relieve muscle soreness. Red LEDs can penetrate the skin for about 1 to 2 mm, which can stimulate the skin to produce collagen or elasticity. Protein accelerates wound healing and reduces spots. The near-infrared LED is used to promote metabolism and has a good function in preventing aging. 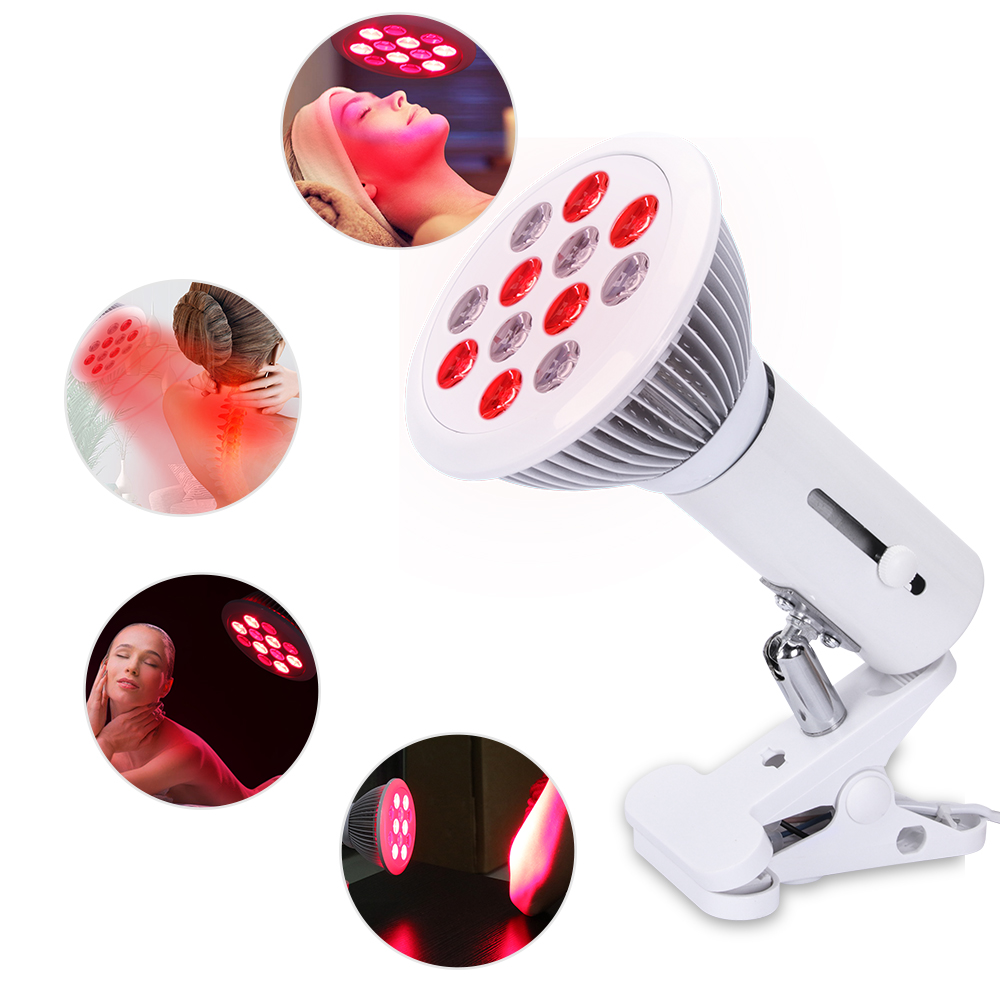 Previous: How long does a red light therapy...